Choosing the first dance at your wedding is a big decision to make and It’s one that many couples agonise over. The time-honoured tradition of newly-weds taking to the dance floor for the first dance is one that most wedding receptions still follow and for many, the romantic music and lyrics within Swing Jazz is perfect for this most special of occasions.

When it comes to setting the right tone for a wedding, you can never go far wrong with swing. The sound has a natural, well, swing to it that seems to make everyone gravitate to the dance floor and it does so in a way that just exudes class and style. Because of this, swing standards and Rat Pack classics make excellent first dance choices. When people think of The Rat Pack, they think of Frank Sinatra. So here are five of his swinging best:

The best Frank Sinatra Swing Classics for a first dance 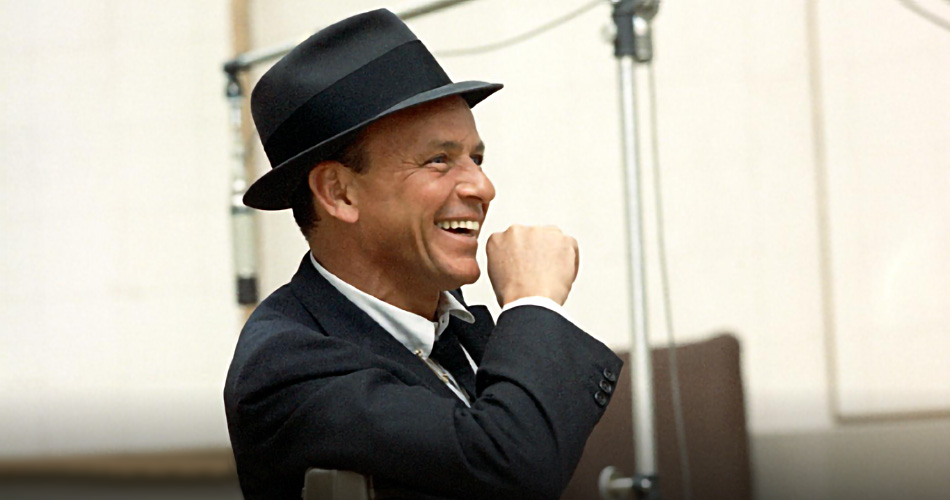 I’ve Got You Under My Skin

This Cole Porter tune from 1936 was originally featured in the musical Born to Dance and was nominated for an Academy Award for Best Song. Of course, it is best known as one of Sinatra’s signature tunes. He first performed it in 1946 and recorded several different versions over the years – including a duet with U2’s Bono! If you want the perfect dance to fit the tune, it’s quickstep.

Fly Me To The Moon

Written in 1954, the song began life as In Other Words. Peggy Lee performed the song on The Ed Sullivan Show in 1960 popularising it greatly however she convinced the writers to make the name change to Fly Me To The Moon. In 1964 Ol’ Blue Eyes stepped in and recorded the song for his seminal album It Might As Well Be Swing, accompanied by the legendary Count Basie Orchestra. Fly Me To The Moon was immortalised further still when the Sinatra version became the first song to be played on the moon itself – on a portable cassette player held by Apollo 11 astronaut, Buzz Aldrin. Foxtrot is the obvious dance for the tune. 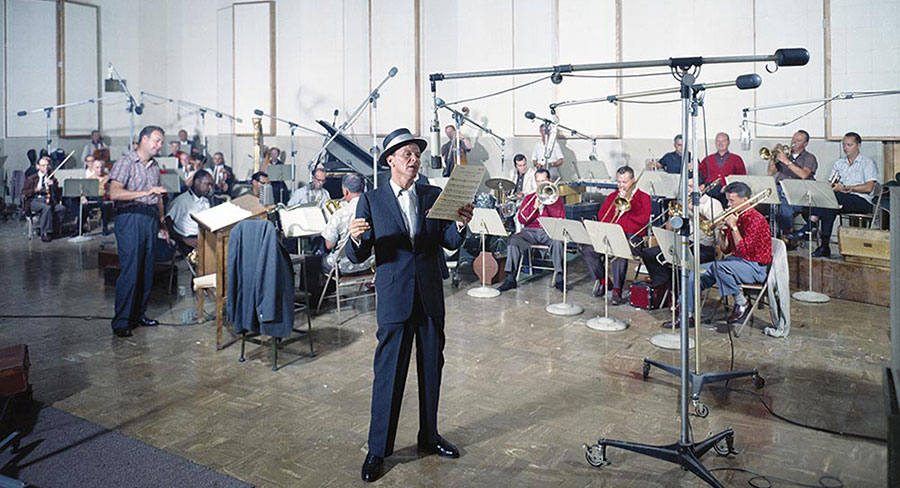 Come Fly With Me

A song written specifically for Sinatra and featured on his album of the same name released in 1958. It became a concert staple of Sinatra’s for years to come and It fits the mood of a wedding perfectly with its lyrics promising adventures in exotic locations. It’s also been recorded by countless other artists and featured in several films. Again, the foxtrot is its perfect accompaniment.

The Way You Look Tonight

This was written by Jerome Kern & lyricist Dorothy Fields and won the Academy Award for Best Original Song in 1936. It was featured in a film called ‘Swingtme’ and originally sung by Fred Astaire. Sinatra recorded it in 1937 with the superb Nelson Riddle Orchestra and despite many other artists covering it such as Billie Holiday, Tony Bennett, Phil Collins, Rod Stewart & Michael Buble, it is Frank’s version which remains as the most popular. Another beautiful song perfect for weddings . 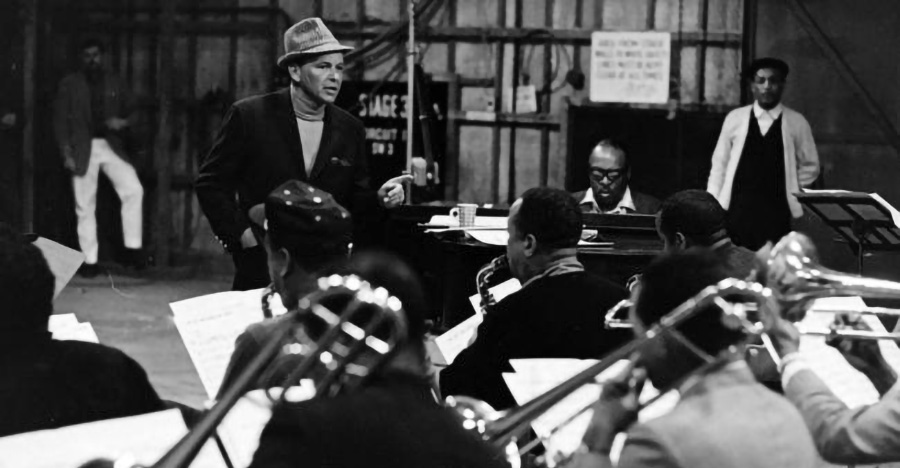 Love Is Here To Stay

This was the last song ever written by George Gershwin and the lyrics were added later by his brother Ira. The song gained attention when it featured in ‘An American In Paris’ in 1951 and was recorded by Frank Sinatra in 1954 on the romantic album ‘Songs for Swingin’ Lovers’. Here is another great song covered by many including Ella Fitzgerald, Billie Holiday, Dinah Washington, Diana Ross and many others. It was also featured in the film ‘When Harry Met Sally’ in 1989. Dance style here is a classic slow Foxtrot and the lyrics are so appropriate for a wedding: “It’s very clear, Our love is here to stay Not for a year, but forever and a day..” 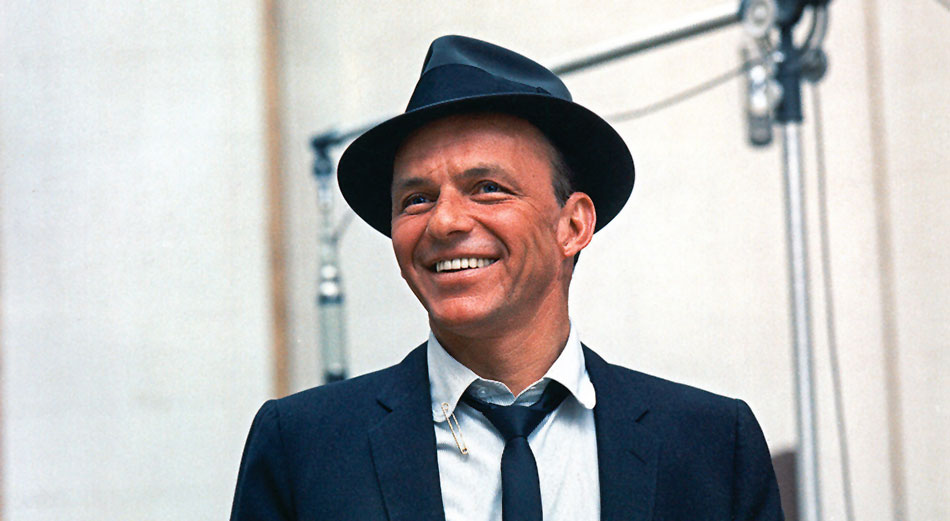 Please find a link to a Spotify Playlist of Sinatra 1st Dance Songs below:

See all our Jazz Swing Bands

See all our Rat Pack Bands

Find your perfect band or musicians

Start your search now for great music for your event